Removal of Main Residence Exemption for Non-Residents not proceeding

***UPDATE - This bill was re-introduced and passed through parliament with minor amendments. For more detail click here

The measure announced two budgets ago to remove the main residence exemption for non-residents has been stalled in parliament for some time. Now with no sitting days left before the election, the bill will lapse

This is great news for non-residents including Australians who have moved overseas for an extended period.

As 30 June 2019 approached, foreign residents couldn't be sure if they needed to sell their old residence prior to that date to avoid a huge tax bill.

The government has been unable to get this controversial measure passed and has now apparently given up. This measure may still come back in the future but it would likely be in a slightly different form, with greater protections for ex-pats. 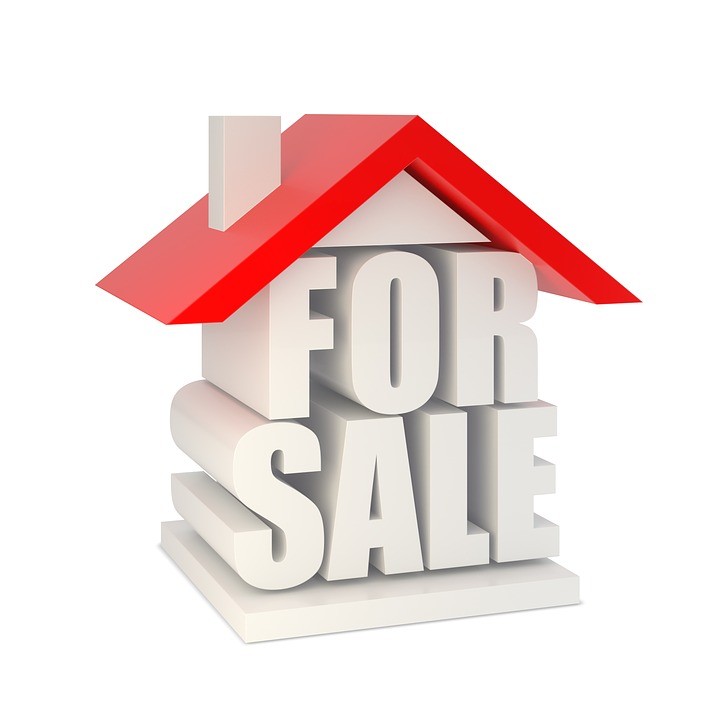