Bill Shorten has announced that if Labor win the next election, he will seek to introduce a 30% minimum tax on most Discretionary Trust distributions. The declared intention is to stop high income earners diverting their investment income to low income earners. However there are many circumstances where this will provide a grossly unfair result to genuine arrangements.

Many small businesses are run through a discretionary trust structure to provide asset protection and to spread the income of the business across family members, many of whom actually work in the business. Currently a Mum and Dad business earning $74,000 would pay tax of $8,624 on the trust distribution if they had no other income. Under the proposed measures, the distribution would have a minimum 30% tax applied resulting in tax of $22,200. This is a tax increase of $13,576 imposed on a business run through a legitimate structure. If the business were run through any other structure the tax would only be $8,624.

Another example of the lack of fairness in this proposal is a retired couple who because of their age don't hold much in super and instead hold their investments through a family trust. If the Trust earned $56,000 in a year and the retirees had no other income, no tax would be payable on the trust distribution. However under the 30% Minimum tax proposal, these retirees would have to pay $16,800 in tax.

The proposal adds to a long list of tax increases proposed under a Labor government including a 2% tax increase for income over $180,000 to 49%, a reduction in the capital gains discount and the removal of negative gearing. 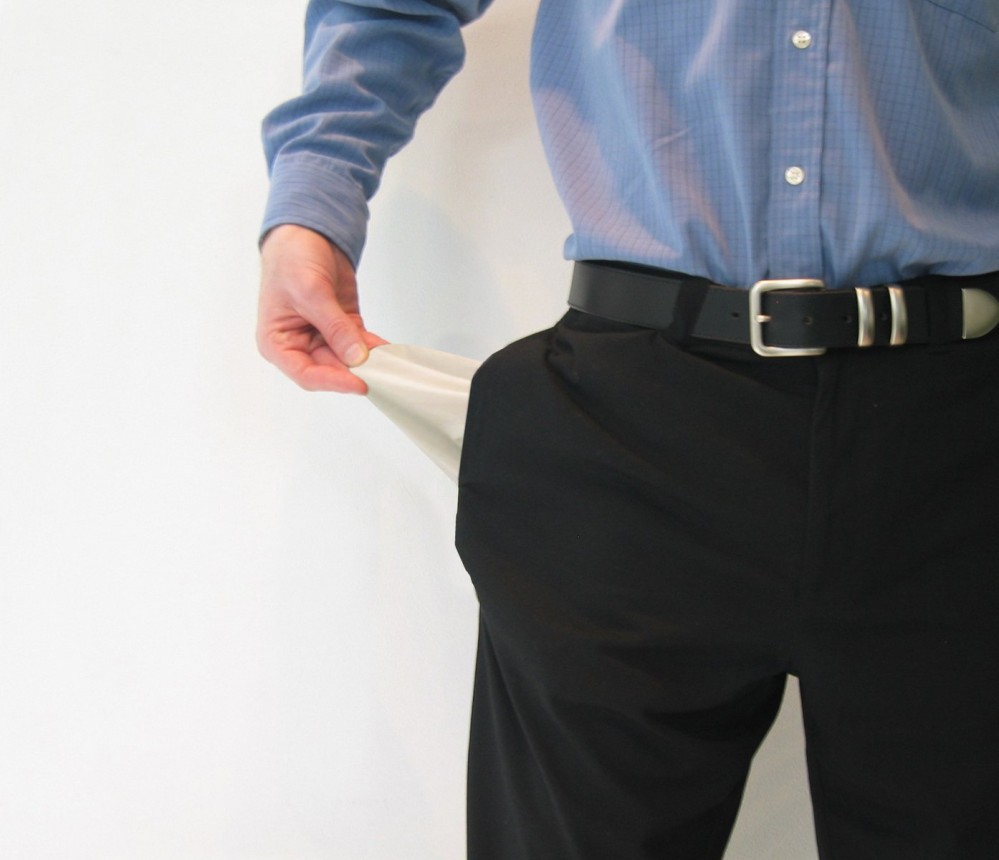